Fortnite is a multiplayer video game that has become a pop culture phenomenon. Popular among younger children it is causing parents and teachers a lot of concern, with reports of a number of children being sent to rehab for addiction.

Fortnite Battle Royale is a multiplayer game where individuals or teams battle it out in an ‘open world arena’, to be the ‘last man standing’ over a limited time. It is free-to-play, brightly colored and sports cartoonish characters, weapons and violence. Its rapid growth can be attributed to the fact that it is cross-platform and available for every device out there. A new trend of players is gaining popularity in the community by streaming their games live for thousands of others to watch in real-time.

It was also reported that a nine-year-old girl was sent to rehab after her parents found that she had a serious Fortnite addiction. They realized something was wrong when her grades began slipping and she was falling asleep in class. She used to love playing sports and taking ballet classes but now complained of being too tired for any of that. When they realized that she was using their credit card to make regular payments for the game, they took her Xbox away. She lashed out and hit her father in the face.

They tried limiting her gaming time to an hour a day, but despite the rule, they found her late one night sitting on a urine-soaked cushion. On confronting her, she revealed that she was up every night, often playing the game for up to ten hours. Seeing that she was becoming withdrawn and disturbed, they finally put her in psychotherapy with an addictions counsellor.

A recent report by Bloomberg revealed that there has been an increase in the number of children being sent to special camps for therapy and detox from the game. The therapy involves removing gaming devices and encouraging children to focus on healthy food, sleep and group therapy.

In the report, British child behavioral specialist Lorrine Marer said, “This game is like heroin. Once you are hooked, it’s hard to get unhooked.”

Video game addiction is certainly not new and has always been a source of contention. With Fortnite recently crossing over 200 million registered players, concerns have reached an all-time high. Apart from addiction issues, parents are losing money as children are using their credit cards to make in-app purchases while playing the game. Despite the game being free, there are cosmetic items like clothing and accessories which can be purchased.

While primarily a problem for children, it is also affecting adults. A recent report by a UK based divorce service claims that since January this year (2018), two hundred petitions were made blaming Fortnite as the reason for the break-up.

In June this year, the World Health Organization recognized ‘gaming disorder’ as a diagnosable mental health condition, where increased priority is given to gaming over other interests and activities. Experts recommend that parents monitor their children’s activities, set limits for game time and keep children under 10 away from video games.

Tips for Managing Screen Time at Home Children are great at copying, so give them responsible and socially-acceptable digital behaviors to copy.

Innovation & Technology How do parents navigate this fast-changing world in a way that really supports their children?

Sexting - Parent's Guide to Keeping Children Safe Most parents aren’t even aware that their children are engaged in sexting.

Advice to Avoid Turning Kids into Zombies Nearly every job in the future will require some type of screen time.

Kids’ Apps Are Full of Manipulative Ads 95% of the popular kids’ apps use manipulative and disruptive methods to advertise to kids.

Top Monitoring Apps for Parents A list of the top parental control apps to help you monitor what your child is doing on their device.

Is Online Video Safe For Children? Why malicious content finds its way online and how to keep it away from your kids.

Silicon Valley Billionaires Say No To Screen Time For Kids Here is a snapshot of what some of these Silicon Valley titans have to say about their kids & screen time.

Device Vice The boy spent his entire restaurant visit in silence staring at the screen.

Why I Don’t Feel Bad About Giving My Kid Screen Time When you’ve exhausted all other forms of nurturing & entertainment, is there really any harm in handing out the family iPad? 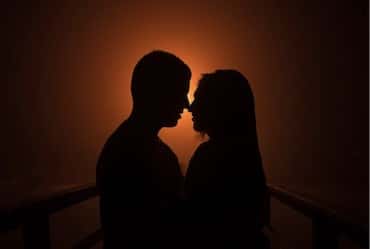 Is Your Relationship Missing Something?
You definitely aren’t alone. 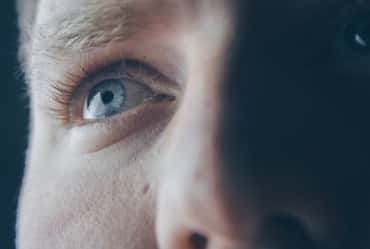 How to Look After Your Eyes and Reduce Potential Risks
Your eyesight is something you take for granted every single day. 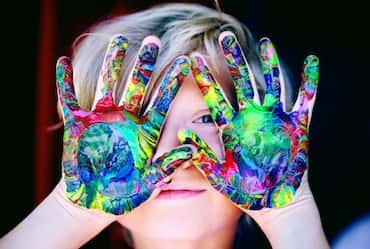 Taking Care Of Your Home, Despite Your Children's Best Efforts
Don’t expect to be perfect. No sane person on the planet would judge you. 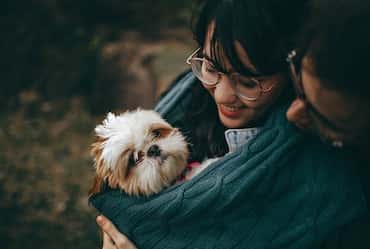 Celebrating Your Family Unit
With this advice, we hope you can celebrate your family unit in the best possible manner.