Nearly every job in the future will require some type of screen time
30 May, 2018 | Mark Samways
It’s undeniable that technology has made the world a wealthier place and we are continuing to push the boundaries of our limitations, but at what cost? Will it be to the detriment of our children’s mental health?
Although technology has developed at an exponential rate, it must be asked if we, the developers and consumers, have also kept up with the demands on our time and attention and at what cost? Are the bright lights and dopamine filled fun that technology now offers, causing us to lose touch with the fundamental elements of human interaction and are we prioritising screen time over real life connection?
As clinicians, we use something called the diagnostic and statistical manual of mental disorders (DSM) as an authoritative guide in order to diagnose mental disorders. The latest version of this, version five, did not recognise the Internet as an addiction, however, it’s safe to say that people can still have an unhealthy relationship with it.

For example, a study from Pew Research found that more than 50 percent of 13 to 17-year-olds go online several times a day and nearly a quarter are online "almost constantly." 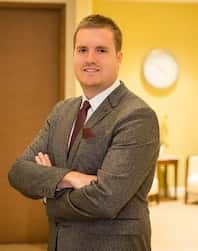 Mark Samways is a psychologist specializing in addiction and treating people with behavioural concerns. He is also a school counsellor, where he delivers psycho-educational talks to parents and students on screen time use, along with other topics within the mental health field. 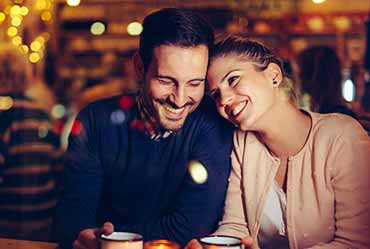 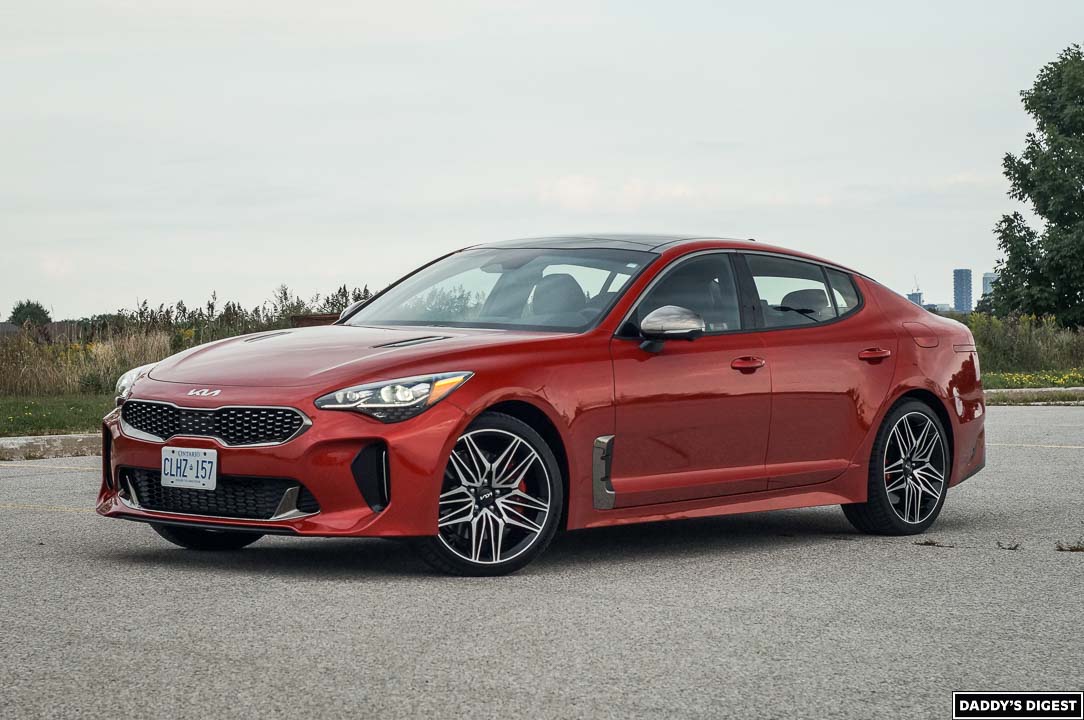 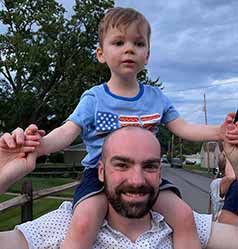 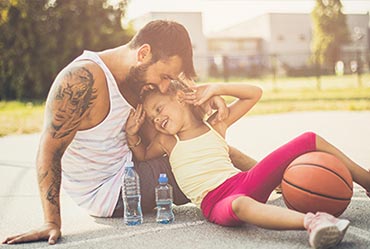