In a multi-parent household, raising your children will often become a case of divide-and-conquer. Too frequently will you feel outnumbered or inundated by the endless trials and tribulations.  Sometimes this can put a strain on your relationship; here are some tips for parent teams (be it two mummies, two daddies, a mummy and a daddy or everything in-between and beyond) to split up that parenting workload and overcome those little menaces.

Play to Your Strengths

Sooner or later, there will be a scenario in which one of them is more capable than the other (be nice ladies).

For my wife and I, this comes into effect during mass evacuation incidents, by which I mean when either a top or bottom explosion happens.

My wife is better at vomit, I'm better at the poo.  Probably best to send the one who will gag less into the disaster zone.

You're woken up by "mummy, daddy, I've had an accident" and you know s*** is about to get real.  By real, I mean it's all over the top bunk, the walls, the child and now your room.

What do you do?

Look, we all love our kids but let’s be honest what comes out of their bums isn't the only kind of diarrhoea we deal with. They often get infections of the verbal kind.

Communicating is an important part of their development and shouldn't be dismissed.  However, there are only so many times I can hear "mummy", "daddy" or a detailed, in-depth and kind of disturbing stream of consciousness from my little boy's head.

Dealing with this is simple.

Go have a suspiciously long bath and tell your partner that now they get to play the role of the responsible adult who gives a crap.

This definitely works, and the little monsters certainly won't escape your partner and come throw their toys in your bath.

As a parent, you'll feel lonely and unloved sometimes. You won't always get the emotional or physical contact that got you into this mess.

You'll be too tired and too stressed to do anything other than collapse in a heap on the sofa with a box of chocolates and a crate of wine.

So, take time to flirt between all the chaos. Make it funny if you must, tell your partner how that drool (you hope) dropping from their elbow is hot but take the time for a cheeky little comment or a quick little cuddle.

You'll feel much closer for it.  More united in the long run.  More like a team and less like two people struggling.

The Busy Papa (or Aaron) is a UK based parenting, lifestyle and mental health blogger. He is Dad to two wonderful (if not challenging) children and does what he can to get by. His favourite colour is green and strongly dislikes (though tolerates) tomato. Follow him @thebusypapa on Twitter and his website: www.thebusypapa.com 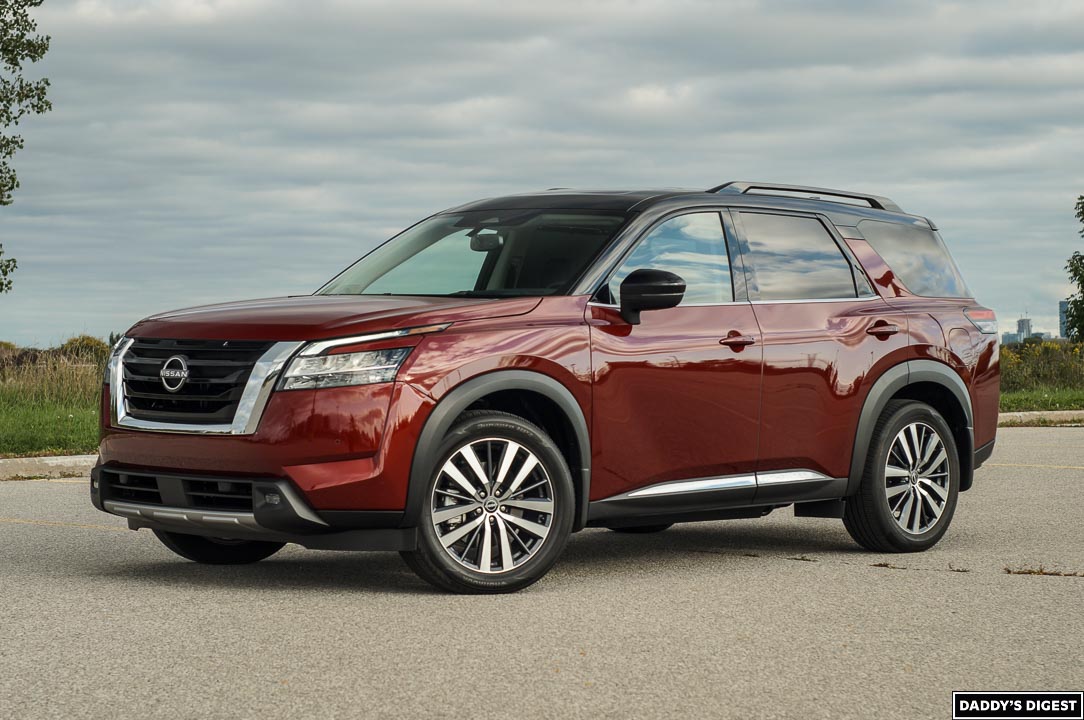 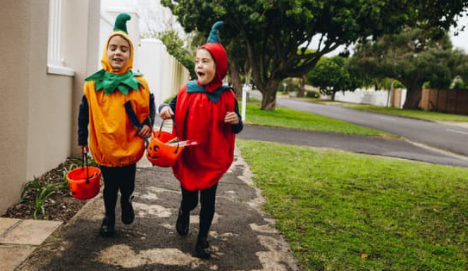 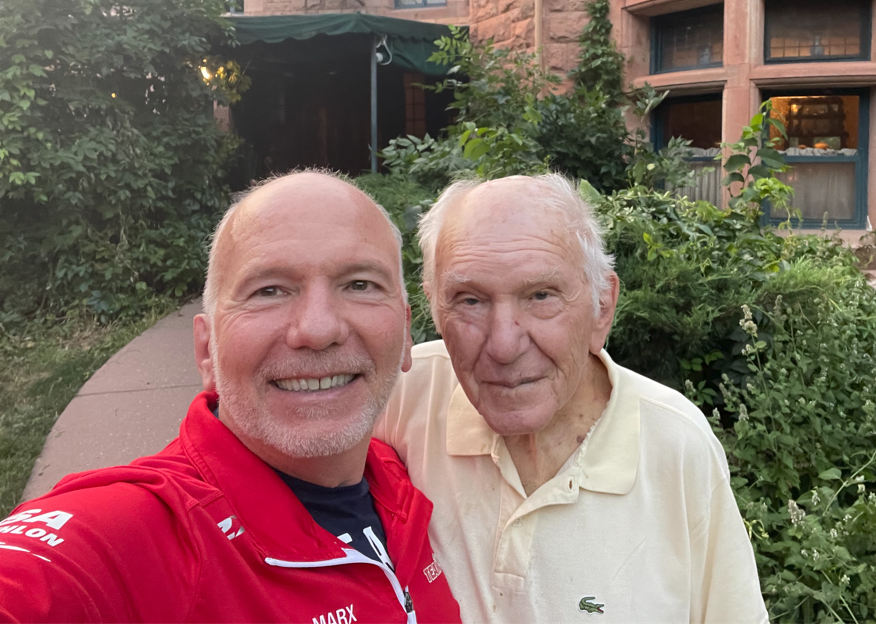