Should Mobile Phones Be Banned From Schools?

Every parent has differing opinions on when their child should get their first mobile phone.

For me, I will be happy for my son to have one when he starts secondary school. This isn't something I've discussed with the wife though, so it could change.

The British Secretary of State for Health and Social Care, Matt Hancock has recently said that children should be banned from using their mobile phones at school. This isn't just banning children from using them in the classroom, this is a complete ban from having them in schools.

Should they be confiscated?

Matt Hancock believes that any child having a mobile phone, should have them confiscated at the start of each day. He believes mobile phones have a "real impact" on students’ achievements, which I believe, in my humble political opinion to be, bollocks.

So, should they be banned?

I don't think so.

Most schools don't allow mobile phones to be used whilst the students are in their class which is absolutely correct. I can understand from an educational point of view that phones are a distraction. It should be up to the teacher to deal with any children who decide to use their phone in the class. Children should, obviously, be concentrating on the lesson and not checking out which tit Kim Kardashian has out this week.

It is up to the school to decide how they deal with this issue but I think banning them altogether isn't the right thing to do. I would want my children to have a mobile for their own safety, they will potentially be walking home alone, at least for some part of the journey and a mobile could be needed at some point.

We all know that bullying is rife in schools, always has been and always will be. Whilst I hope it never happens to my children I'm realistic enough to know that it probably will at some point. I would hate for them to need to get in contact with me but be unable to because the school banned them from having mobiles on the premises.

What do you think about this? Should it be a blanket ban on mobile phones on school premises?

Rich Sayers is a blogger who writes over at One Hull of a Dad. He lives in Hull, England with his wife Kerry and two children, Joseph and Alice. 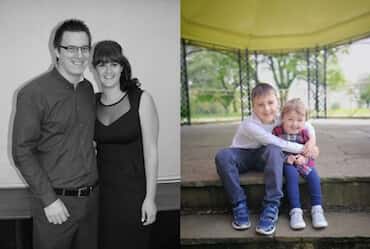 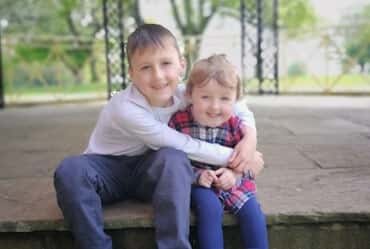 Is it Worth Having Children?
I took a second to think about what my life would be like if I didn't have kids. 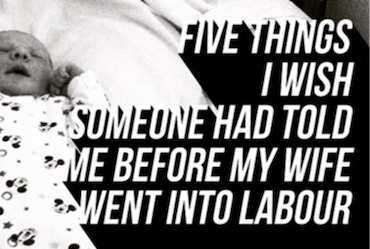 Five Things I Wish Someone Had Told Me Before My Wife Went into Labour
Labour is not clean, childbirth isn't glamorous. 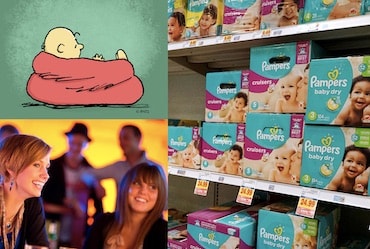 Five Things I Wish I Had Known as A New Dad
It would have never changed my decision to have children, but knowledge is power as they say.