Founded by Maria Montessori at Italy in 1907, the Montessori methods of education have continued to stay relevant and productive for children around the world until today. The focus in this educational environment is on learning using the hands, using materials as aids, in developing senses through sensorial activities, and in giving children the freedom to direct their learning.

We sit down with Rukmini Ramachandran, an educator, Montessori teacher trainer and founder of the Navadisha Montessori Foundation, Chennai to find out more.

1. What is the essence of Montessori teaching, in your opinion?

Montessori education is help that you give to a young child to live a good life. It is very broad and open ended. It helps children to become independent. It helps them towards developing self-discipline and control over themselves in conditions of freedom. So in conditions of freedom, this self-control slowly emerges. It is about character building and character forming at a very young age.

2. What do you believe is the biggest benefit to children in the Montessori system versus any other?

I’ve seen a lot of children come through Montessori and I’ve observed that most of them have this ability to think through a problem and solve it for themselves. I think that this ability gives the children a certain type of self-confidence that almost anyone who sees them comments on. I feel they have that confidence because they are able to go into a situation, think about the options and make a decision based on what they feel - independently.  It’s hard to say this about every child but this is something I have observed. 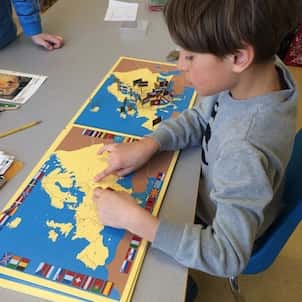 3. How important is it for fathers to be involved in the child’s progress at school? Does Montessori stress on this?

Maria Montessori has often spoken about the importance of the family. She saw all adults as educators. So, education isn’t confined to a school, it begins at home. In any home situation, all adults involved in the child’s life are deeply connected to the child’s formation and development. In that sense, dads have a very important role to play in traditional families.

The father has the vital role to participate in the child’s nurture and help the child towards becoming more and more independent. To not ‘do’ for the child but rather allow for the time a child needs to do independently. All the way through, language is influenced by adults. To talk to and speak to the child, to give them a rich linguistic environment is also a father’s role. The father’s role changes as the child grows as does the mothers. It changes dramatically when the child is 6 and also when the child is a teenager. I believe Fathers must never forget that they are not friends or equals of the child but a parent who has a responsibility towards the child. It means taking decisions which are not what the kid wants, but what they need. Also, to control anger against the child and always maintain that any “NO” is firm, consistent and delivered with respect rather than anger.

4. As someone who taught students for over 20 years, did you notice a change in the involvement of fathers in the academic space?

I think there are changes. There are more nuclear families today than there were when I first began teaching. Fathers seem to play an active role now. We see them more in school meetings and gatherings where we discuss parenting and child related issues. I suppose it is also a reflection of urban India, and a microscopic slice of the population in the space I am.

5. I remember my father being very skeptical about Montessori as an education system. How would you allay such fears today?

A lot of people who put their child into Montessori are anxious because they see themselves as swimming against the current. In a way Montessori schools do swim against the current. So fathers and mothers seek assurance that they’ve made the right decision. I don’t think this is something that can be done quickly over a parent meeting.

Increasingly, we see that creating a forum where parents can come together and have access to teachers to discuss and talk about their children really helps. I feel that holding many such programs in a year has been quite effective. Even if we have 10 and a parent misses only 3, it's a lot more compared to having two meetings a year and a parent missing both. Listening to parents and their anxieties goes a long way in building trust. I think Montessori suits every child. The trust in the method develops over time in every family. Open access to info on how child development works helps this process a lot.

6. Could you share some examples of factors that have made fathers more interested in being a part of their child’s education path? 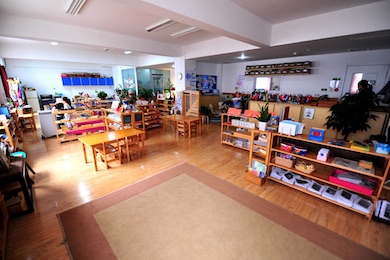 7. What would you tell parents looking at Montessori as an option for their child’s education?

Go for it. Go for it because it helps the child develop appropriately. The ‘prepared environment’ which is the concept of Montessori is a beautiful philosophical principle and it really is a way to change the world. Montessori saw this as a social reformation program. I would say put your child in a Montessori school and support Montessori initiatives as well, so we can bring access to this beautiful system to more students from around the world. 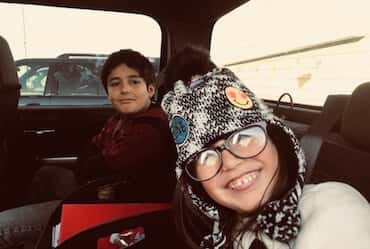 The First Day of School
“We aren’t ready.” 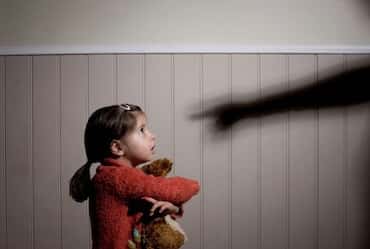 The Day After A Spanking - What We See At School
A child’s confidence is not determined by their peers, but by the people they hold most dear. 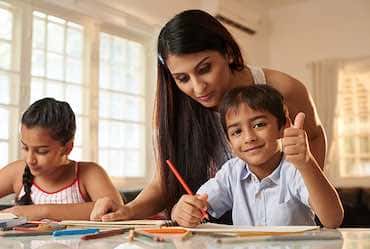 Is Homeschooling Legal In India?
Reports estimate that there are upwards of 15,000 families that have chosen to take the homeschooling route. 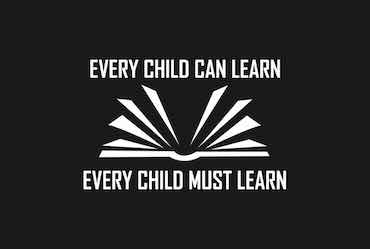 Schools Are Not Optional
To think that we can abolish the institution is just nonsensical.