One little hot wheel toy can go along way when we come together!
13 October, 2021 | Dale Grant

One universal truth as a parent is that it is difficult to know how to prepare our children for the future because their future will be a world that, at this moment, does not exist. We do our best to use our experiences to guide us, but we are already working on outdated software.

Social Media is one of those things that is relatively new to the world. Sure, it has been around now for almost two decades, but we have come a long way from daily adjusting our Top 8 on Myspace. Every day our data is analyzed, personalized, monetized and prioritized in a way that bombards us with (seemingly) perfectly curated messaging. Social Media thrives on division. It gives us a forum to digitally shout from the roof tops our opinions, and then seek validation or condemnation for those opinions.

It's a double-edged sword.

Social media has done very little good for my family. While in some cases it has allowed me to share photos and videos of my children with my extended family in ways I never could before, social media has also done a lot to tear my family apart. The ease in which we fling our political opinions at one another in cascades of blistering visceral and hate has had such a negative effect on my family that they often have a hard time hearing one another’s name without injecting some sort of negative feelings toward one another. My extended family will never be in a room together without harboring feelings of hurt and resentment toward each other. Honestly, that breaks my heart.

On the positive side, social media, and in particular Twitter, has given me a creative outlet that I was missing in my life. It has allowed me an opportunity to reunite myself with my love of writing and most importantly it has given me a place where people laugh at my jokes.

2018 had been a rough year for me. In July, my father had been diagnosed with prostate cancer. While the prognosis and eventual treatment all pointed to the positive, it was still a terrifying time in my life. I had been struggling with many of my own demons. I had gotten the band back together. The front man on lead guitar and vocals was Anger. Anxiety was playing the drums and coming in strong on the bass guitar was depression. Social Media wasn’t doing much to help that.

It’s been one of my personal mantras in life that the best thing to do when you’re down is to try to do something kind for others. Even if it doesn’t help you to feel better, there is still the note of personal satisfaction at having played a part in making someone’s day just a little better. Since I had recently gained a moderately strong following on Twitter, I thought I might use that positive social media presence in my life to help do something great for someone else.

What became of that was the 2018 Little Wheels Big Hearts campaign. During this time, I worked with several other Twitter Dads to help orchestrate a toy drive for the U.S. Marine Corps Toys for Tots program. The idea was simple but, in my mind, ambitious. I wanted to use my limited social media influence to inspire people to donate Hot Wheels and Matchbox cars to their local Toys for Tots drop off locations. The idea was simple enough, the ambitious part came in with our goal. We set out to have 2000 cars donated between November 1st and December 8th.

I had chosen Hot Wheels and Matchbox cars for a few reasons. The first is that they are a highly accessible and can be a very inexpensive toy. Everywhere from Amazon, to Walmart to the local grocery store carries at least a limited selection of these vehicles. They also are an iconic toy. Many people have fond memories of playing with them in their own childhood. Finally, they are a toy that can easily become a favorite, despite its modest price tag. A kid with a little space and a big imagination can have a lot of fun with a single car.

The response we received from Twitter was amazing. Within hours of the original post, people from all over the world were asking how to get involved. Since Toys for Tots is a program that only exists in the United States, our international followers needed a way to participate. One of them suggested an Amazon Wishlist. I quickly created one and posted it online. The next two days would be the only days during the whole campaign that I did not have at least one package at my door from a generous person somewhere in the world looking to make an underprivileged child’s holiday just a little more special.

Our ambitious goal of 2000 cars was exceeded it in less than 10 days. It happened so quickly that we needed to increase our goal to 5000 cars. When the dust settled at the end of the campaign, we had collected more than 6600 cars.

Even with the global pandemic in full swing in 2020, we wanted to continue to set ambitious goals for ourselves. We set our number at 10,000 cars. This was going to be a big hill to climb, considering how many people had lost their jobs over the course of the pandemic. We also knew that with so many people out of work, our Holiday donations were going to be needed more than ever.

We also wanted to expand the type of gift we were able to provide for children, so we opened our campaign up to all different types of vehicles. This gave us an opportunity to not only provide gifts for a larger age group than we were able to with just Hot Wheels and Matchbox cars.

It is with great pleasure that we kick off this year’s 2021 Little Wheels Big Hearts Campaign! The campaign will run now through December 18th, 2021.

There are three main ways that you can get involved in the Little Wheels Big Hearts charitable initiative:

The last few years have been tough for so many of us. Little Wheels Big Hearts provides a way to not only help make this year a little bit better for others, but for ourselves as well. The greatest way to provide Hope for a better tomorrow is to help create a better today! Let’s make this year’s campaign the best one yet!

If you have any questions about our campaign or how to get involved, please don’t hesitate to contact me at TwinzerDad@gmail.com. 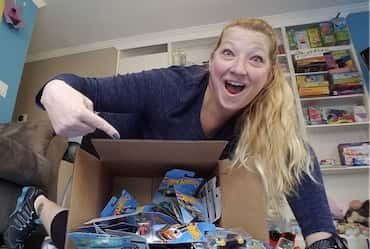 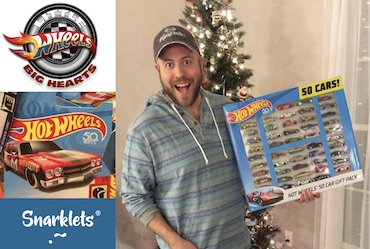 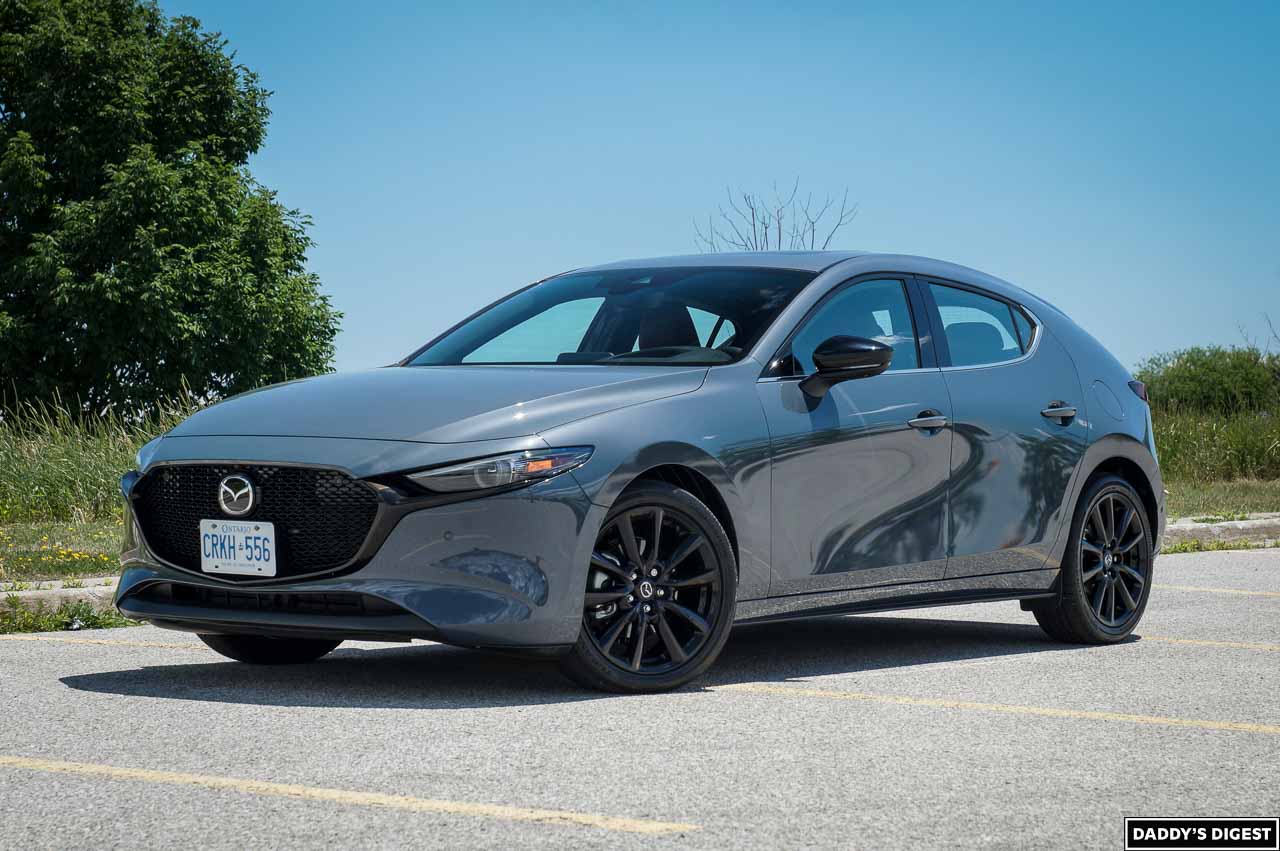 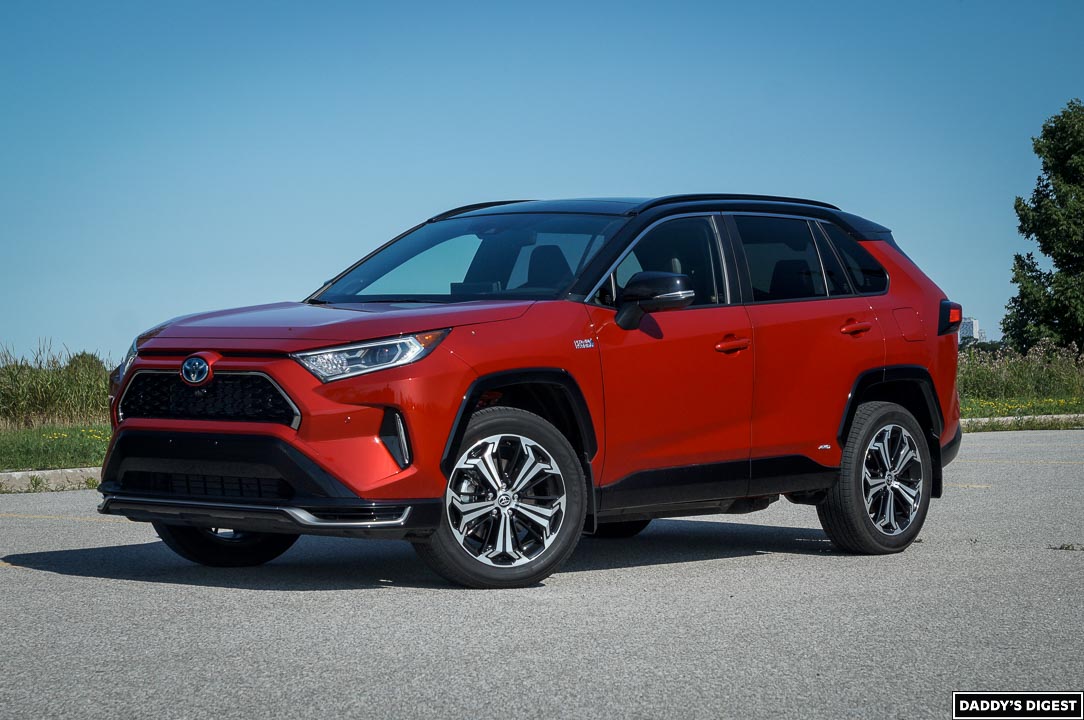 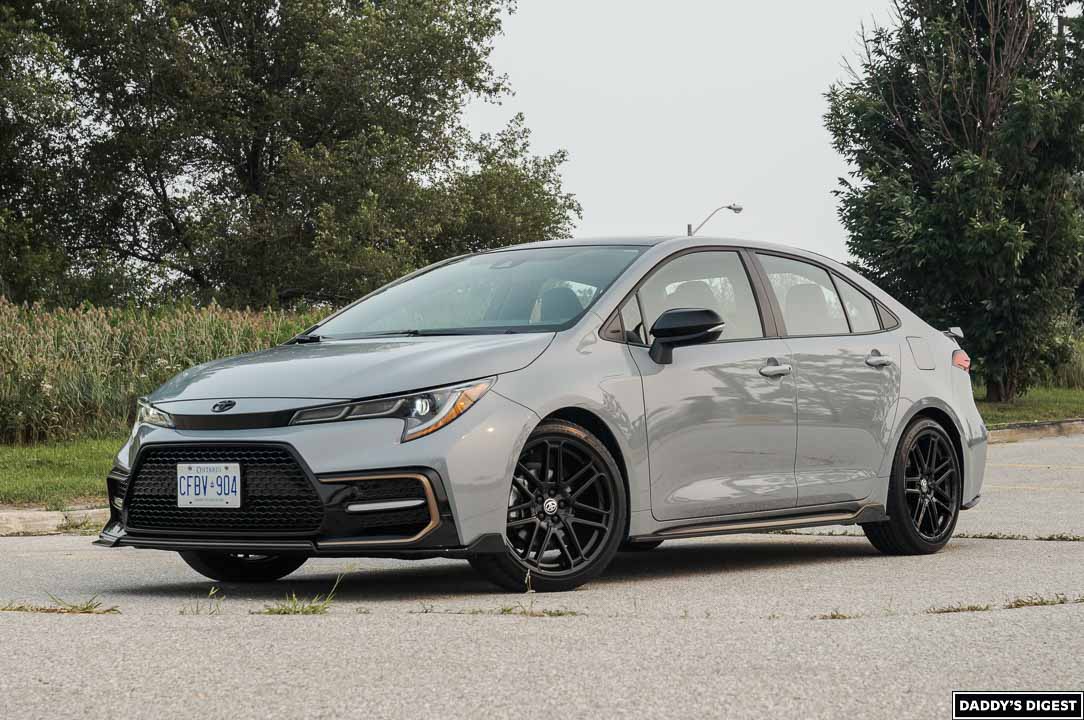 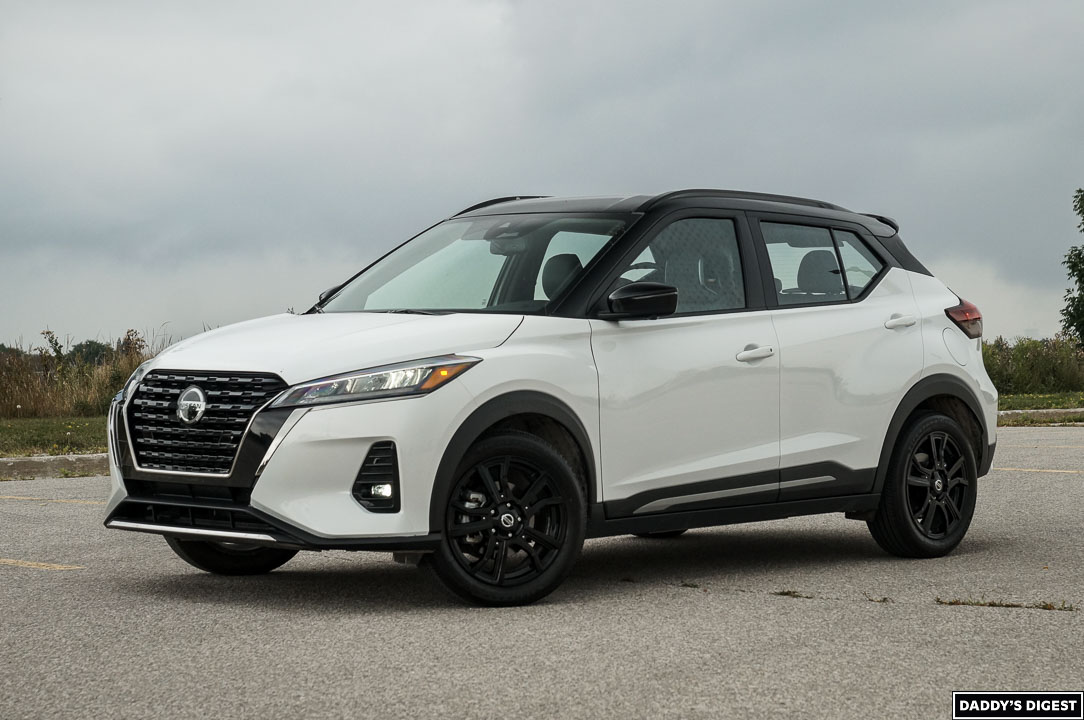 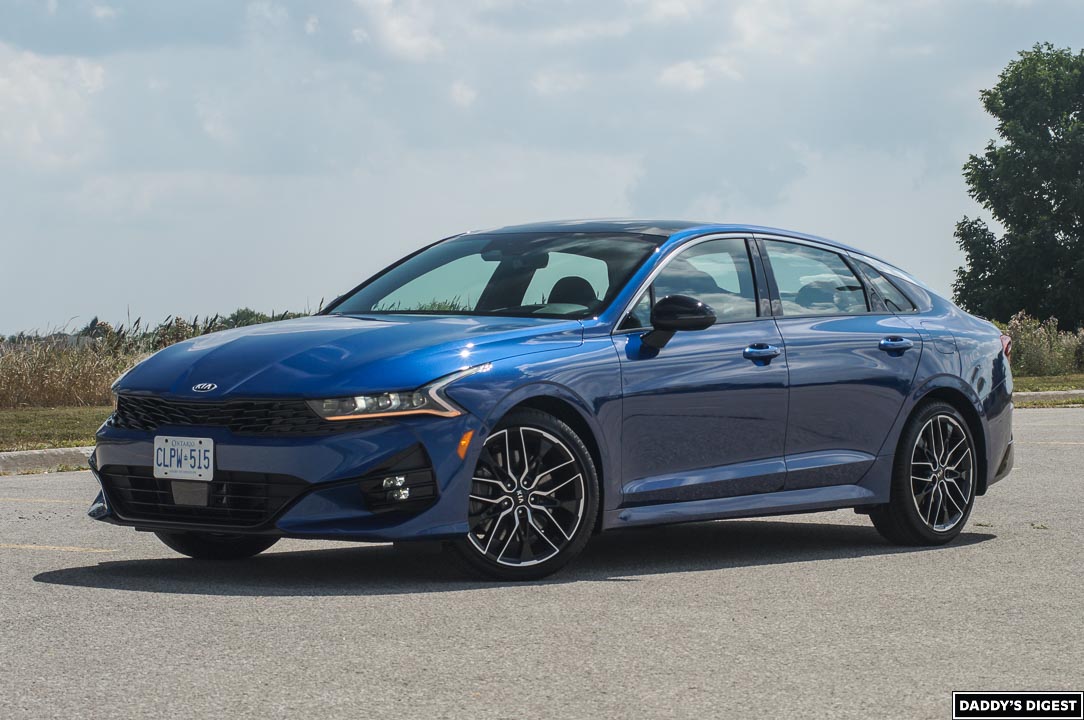