How to Talk When Kids Won’t Listen: Joanna Faber with Expert Advice for Dads

Can’t get your kids to listen to you? Writer and parent educator Joanna Faber knows how you feel.
01 September, 2021 | DD Staff

If you can’t get your kids to listen to you because they’re constantly looking at their screens, texting their friends, or obsessed with social media, you’re not alone. Writer and parent educator Joanna Faber knows how you feel. She and her writing partner Julie King have written two books on the subject.

Faber’s bona fides don’t end there, however. She’s the daughter of best-selling author and parent educator Adele Faber, who wrote several best-selling books, including How To Talk So Kids Will Listen & Listen So Kids Will Talk.

After completing a Master’s degree in Special Education, Joanna went on to post-grad work teaching math and science at the City College of New York. She then spent a decade teaching bilingual students in Harlem and used that front-line classroom experience to contribute to her mother’s book, How to Talk So Kids Can Learn. Still, she never intended to follow her mother’s career path.

Then a woman in a parent/child playgroup told Joanna, “You really should read this book...” and it turned out to be one her mother had written. And so began Joanna and Julie’s friendship and business partnership, teaching their own workshops and then building the stories and experiences to form their books.

Joanna and Julie’s first book How to Talk So Little Kids Will Listen (2017) carried on the legacy of Joanna’s mother’s work. After the book’s publication, the two women started getting emails from all over the world, from Slovenia to South African, Canada and beyond. They wondered how they could address these specific conflicts and realized they should put all their ideas in another book. 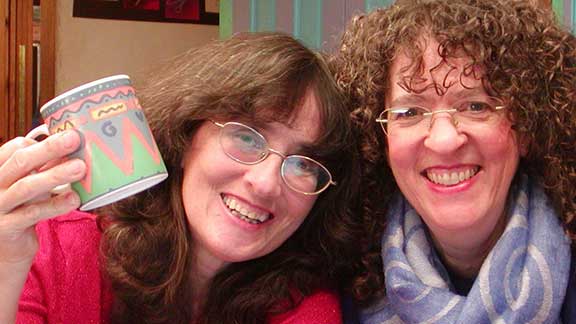 How to Talk When Kids Won’t Listen was released in August 2021. It’s a combination of stories from parents around the world and an advice column. “We put the emails into the book and answered the questions to many parents’ universal concerns,” says Joanna. “We’ve also added quizzes and other interactive material.”

The book can serve as both a handy guide and reference source. As Joanna points out, “It’s one thing to know the abstract and another thing to remember it when you’re under stress."

If you’ve ever found yourself saying things like, “My kid won’t talk to me; they just yell and slam their door and shut me out,” Joanna has a suggestion: Acknowledge your kids’ feelings and give them a vocabulary to express their frustrations.

“Our culture is much harder on men,” she remarks. “I’m thinking about an interchange I had with a dad pre-pandemic. He’d talked about how his three-year-old was learning to say ‘Dad I’m so frustrated.’ Now that his child was expressing himself this way, he was no longer picking on others picking and hitting them. The dad commented to me, ‘This kid is way ahead of me, and I’m 35, I’ve just learned to model that. I’ve never in my life said those words. How could you go your entire life never saying ‘I’m frustrated’?”

“The starting point,” she suggests, “is to get interested in what your kids are doing in those games. It’ll be easier to influence them if you know what they’re doing and if you’re open to learning about their interests.” In other words, if you consider their point of view, they will likely be open to listening to yours. Instead of looking at them from the other side of the screen, get on their side of the screen. Ask them questions like “What is a meme? What is this about? I’m curious.”

Above all, be gentle with your kids and yourself. “People are so hard on themselves,” Joanna observes. “When we talk about acknowledging kids’ feelings and giving them a vocabulary, part of what we’re saying is that you can treat yourself that way, too.”  Frankly, this isn’t only relevant for parents; it’s true for everyone.

She also wants parents to know that they aren’t alone. “Our basic message is: We’ll get more traction with our kids if we are all in it together.” 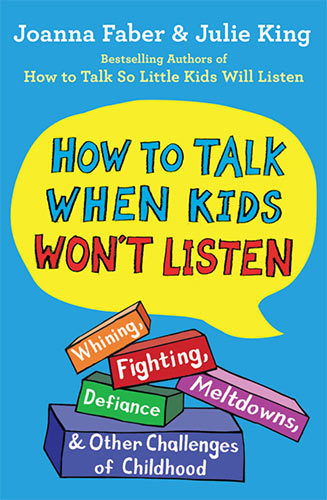 How to Talk When Kids Won't Listen: Whining, Fighting, Meltdowns, Defiance, and Other Challenges of Childhood is now available. 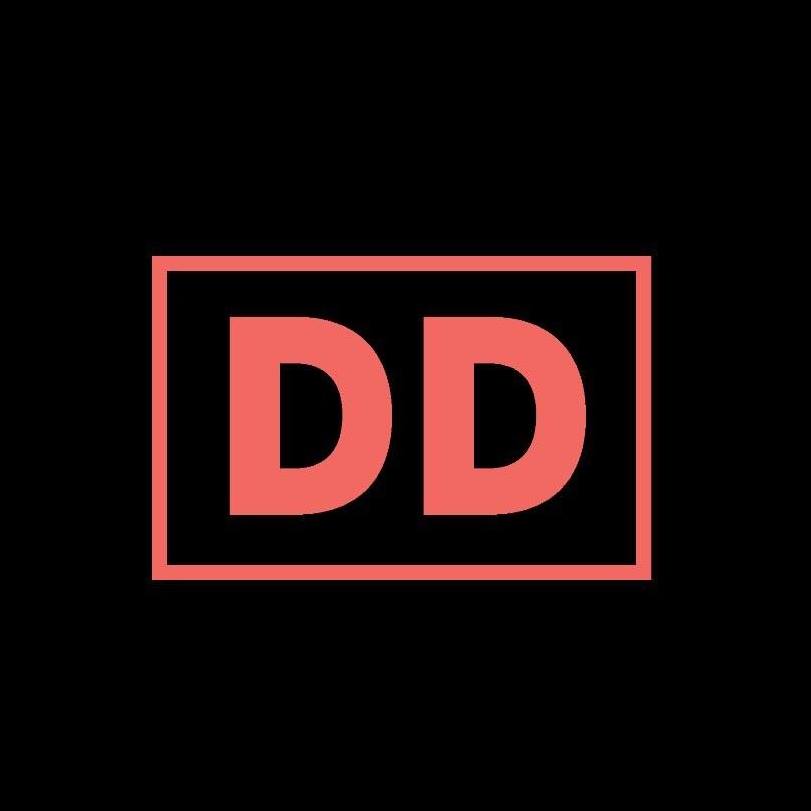 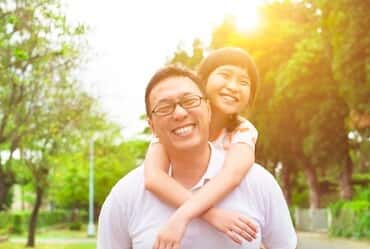 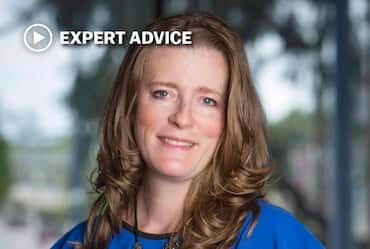 Tips for Managing Screen Time at Home
Children are great at copying, so give them responsible and socially-acceptable digital behaviors to copy. 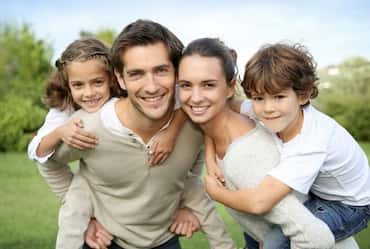 4 Top Parent Teamwork Tips
Here are some tips for parent teams to split up that parenting workload and overcome those little menaces. 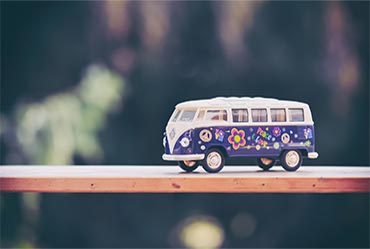