Jealousy is a funny emotion. It not only makes you feel terrible, it affects your mind, the way you act and ultimately it is an emotion that can have a huge impact on relationships.

Before I had my daughter, I didn’t ever really get jealous of anyone. I might have wanted to be thinner or richer, for example, but I never directed jealous feelings towards anyone in particular. This is different now. For the last two and a half years there have been moments when I have felt huge jealousy towards the one person in my life that I never thought I would feel negatively towards – my partner. Nobody warned me that I would feel this way and I’m not sure I would’ve believed them if they had. Some of the reasons behind this jealousy are utterly ridiculous but I don’t think I’m alone in the way I feel.

It pretty much started as soon as my daughter was born. We were completely naïve as to what having a baby would be like (like so many first-time parents!) so had originally agreed to share the night feeds by doing shifts. This was rather short lived, for various reasons, and once he went back to work then I did the night feeds myself. There is nothing like sitting in the dark, dealing with a crying baby when you have a snoring, oblivious partner next to you! Those jealous feelings are INTENSE! You end up thinking of all the various ways you could kill him whilst he is blissfully unaware of anything else going on in that bedroom that night. I would irrationally forget that he wasn’t getting a lot of sleep either because he was working different shifts because at that exact time that I was feeding the baby, he was asleep, and I wasn’t. This is still relevant now, even though I have two toddlers, not two babies. I would still be the one to get up and see to them if they woke up for any reason.

Perhaps the biggest part of parenthood that I find difficult is the jealousy I feel towards him due to the fact he does not have the same mental load that I do when it comes to the children. I am constantly thinking about them. There is never a break from it. I know this is not the case for all mums and in some households, it could be a role reversal, but this is how it is in my house. If I go out for the evening, then I still don’t switch off. He finds it very easy to go out and not think about them as he is so used to leaving that mental load by the door when he leaves for work every day.

Which leads me on to another thing I am jealous of. Work. I get ridiculously jealous that he gets to go to work every day. Imagine being jealous of someone that goes to work every day?! Obviously, the work part isn’t the focus of my jealousy, it’s the fact I see him going to work as freedom from the day to day routine that currently rules my life.

Then there are the utterly absurd reasons that I have felt jealous towards him before. He never has to do the food shop with two children (yes, he’s at work when we do it but that is not the point!), he can eat his lunch in peace every day, he can watch a film or play the Xbox until late whenever he wants to  as he hasn’t got the uncertainty of whether he will be disturbed by the children in the night, the list could be endless.

The “professionals” always say that the first year of a child’s life is the hardest test on a relationship. I don’t think it has been the hardest for me and my partner, but it has thrown this new emotion my way. I believe that jealousy will always exist now in our relationship. The only way around it is getting past the jealousy and accepting the things that make me jealous. It would never be something that would break us, it is just about accepting the new feelings that come with this part of our lives together. It’s a difficult one, but I think it is something that many new parents will recognise exists in their relationship too. 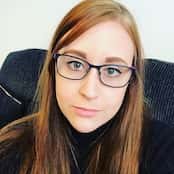 Just A Mum is a mum blogger situated in the South East of England. She lives with her fiancé and their daughter (2) and son (1). She is an ex teacher and has started using Instagram to write about various parenting topics and anxiety. Follow her on Instagram @justamum22 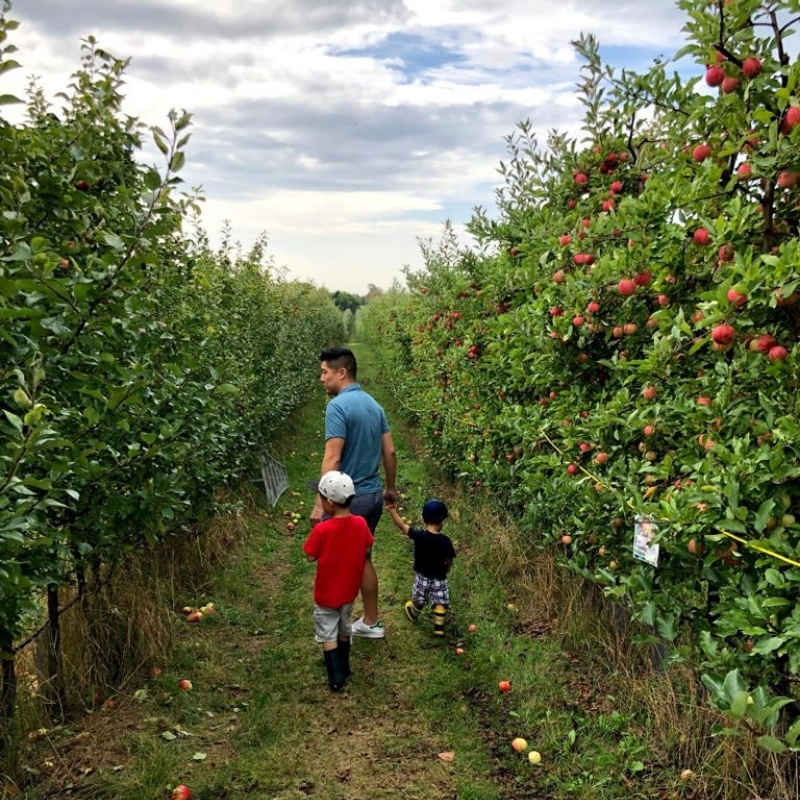 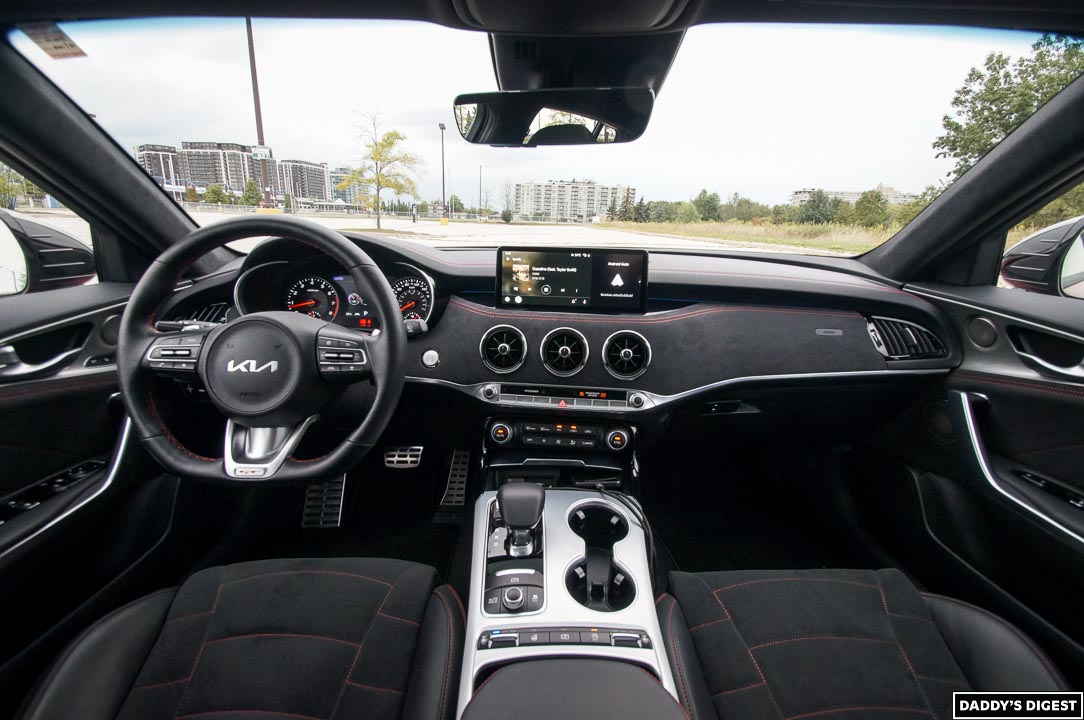 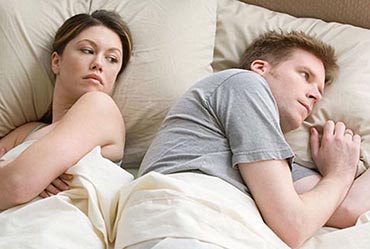 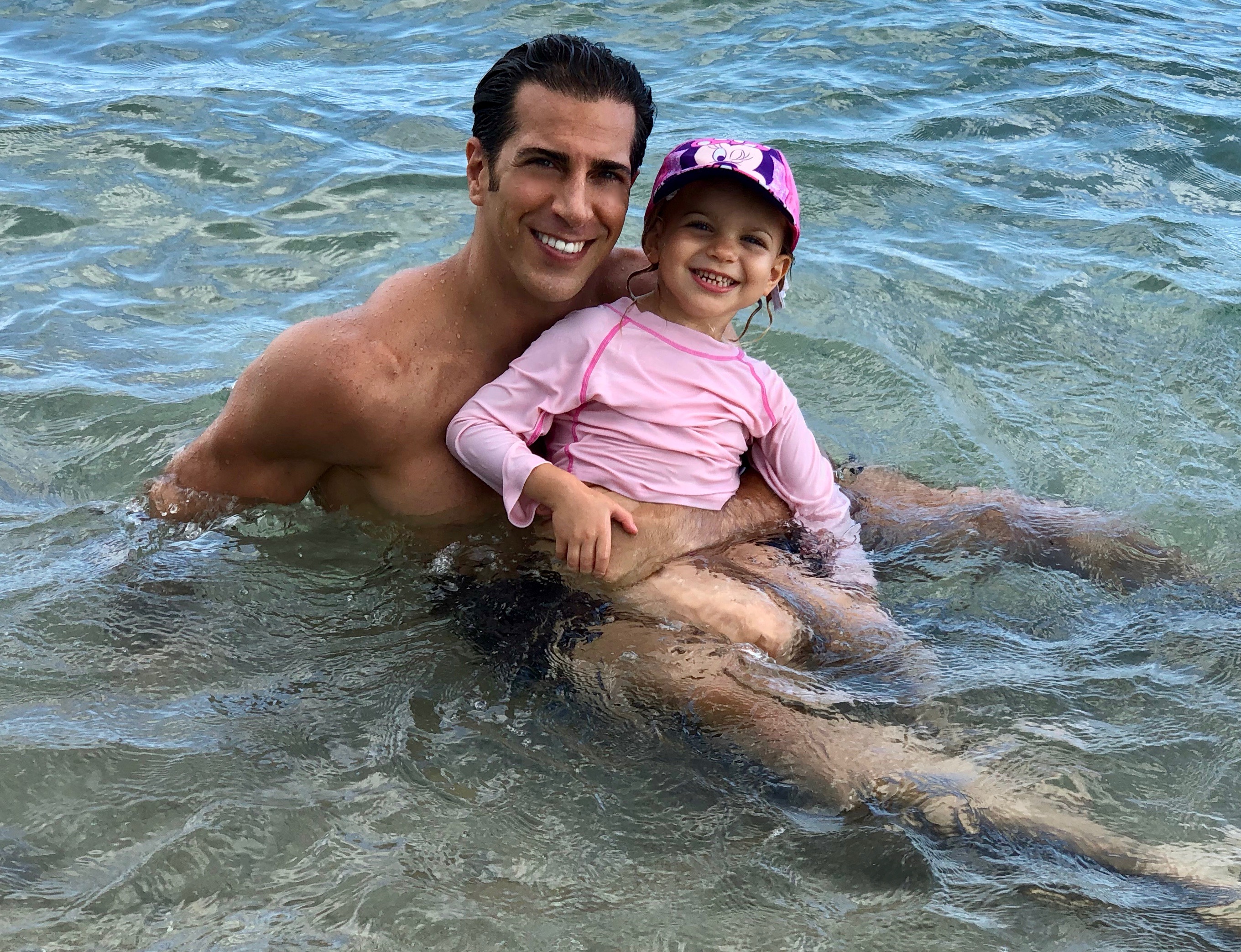