Featured Dad: “I have a lot of the usual fears.”

Tell us about your work!

I'm a professional Comedy Magician and Audience Engagement Specialist - I travel the world performing at trade shows, business meetings, and cruise ships, helping clients to connect with their employees and customers in a good, fun, positive, memorable, and... most importantly...meaningful way.

Why did you decide to work at MiskoMagic?

I saw my very first magic trick at the hands of my grandfather. Now he wasn't a magician, but he did know a few tricks. He had this marble egg that he got from a friend of his in the service. He kept it in the table next to his chair and whenever I came over, he'd pull it out and we'd play magic. Sometimes he would take the egg and make it disappear and pull it out from behind my ear. One time, he swallowed it and pulled it from his belly button. Mind blown when you're six years old, let me tell you! I would then take the egg and put it behind my back, shove it into my back pocket; I'd come out with my hands empty and say, "look Pap, the egg is gone!" He would always act so impressed. It wasn't until several years later that I discovered that it was love and not astonishment that my grandfather offered me when I made the egg disappear. My grandfather passed away when I was eight. I didn't really know what that meant. Death is difficult enough for an adult to grasp, let alone an eight year old kid. We were at my grandmother's house after the funeral - and on our way out the door, she stopped me. Now she didn't stop my mother, she didn't stop my aunts, she stopped me. She went over to the table next to his chair, pulled out the marble egg and gave it to me to keep. She said, "you take this home and practice, so you can be just like Pap." It wasn't until many years later that I learned that this was the only article of my grandfather's that she parted with after his death. And so, I did. I took it home and I practiced...and I practiced. I checked out piles of books from the library and my parents said, "well, at least he's reading!" (side note for the kids: a library is like old fashioned YouTube). After searching the books, I finally figured out what he had done with the egg: it was a coin trick, he just modified it. I finally learned how to take the egg and make it disappear...without putting it behind my back. The rest, as they say...is history.

Tell us about your family!

I've been happily married to my wife, Sarah, for 8 years, and relish being a father to my curly-haired 2-1/2 year old daughter, Rosalind Rachel, who's best friend is our (almost) 5 year old Double Doodle, Aurora. We're big Disney fans at my house, so our dog is actually named for THREE Disney characters: Aurora Dory Alice. That name is a hit when I entertain on Alaskan Cruises.

What was the hardest thing about becoming a dad?

In short...learning to be okay with waking up early. As a performer, I'm a natural night owl: I'm my most creative at night. Waking with a toddler has definitely been a shock to my system.

Has being a dad impacted your career? How?

Being a #GirlDad, I'm naturally wrapped around her little finger. WRAPPED, I tell you. It's so neat to watch everything through her eyes - because everything is magic...when you're 2-1/2. The rain is magic. Kisses from the dog are magic...she stands there with her mouth open and her tongue sticking out (just like the dog) and lets the dog kiss her right in the mouth. It's disgusting. She loves it. She's 2-1/2. Bubbles are magic. She can't figure them out, but she loves them. As a relatively new parent, I have a lot of the usual fears: is she safe? Did she get enough to eat? Did she get enough sleep?...............why is she talking to that little boy? You know - normal things. However, I travel for a living, so I have an additional fear: when I get home, will my little girl remember me?

What's one thing you've learned from your child or children?

My daughter literally has no idea how to hate. She doesn't know what it is, or how to describe it...and she certainly doesn't know how to illustrate it. It's exactly as Rodgers & Hammerstein wrote in SOUTH PACIFIC: "you've got to be taught to hate and fear, you've got to be taught from year to year, it's got to be drummed in your dear little ear, you've got to be carefully taught." However, until I had a child, that song was just a collection of words I thought I understood. But my daughter is a walking example of what it means to be a good person. And she reminds me to smile more.

How has being a dad made you a better or different leader?

I've learned that sometimes the harder you push something, the worse the results will be. There's a lot to be said for taking a step back, calmly getting on her level, and asking her a question, or explaining my position. Sometimes, when she screams, "no!" about something, I'll naturally want to react with "I'm the Daddy, you don't say that to me," etc... but then I pause and calmly ask, "why?". I've been fascinated with some of her answers. Being a daddy has taught me to talk less and listen more. 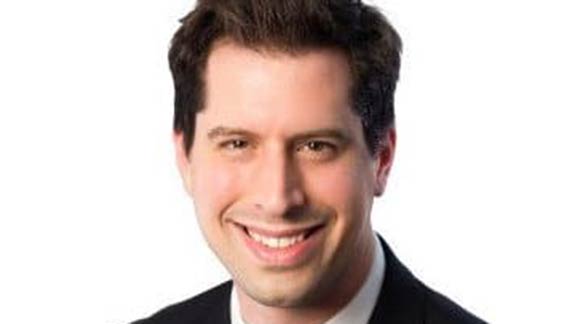 Featured Dad: "When was the last time you played?"
Being a parent requires acceptance that what you want isn't always what will happen and patience to be... 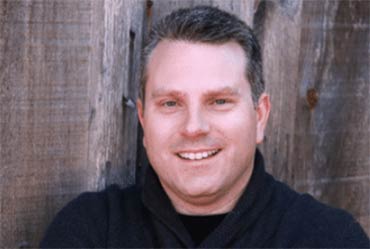 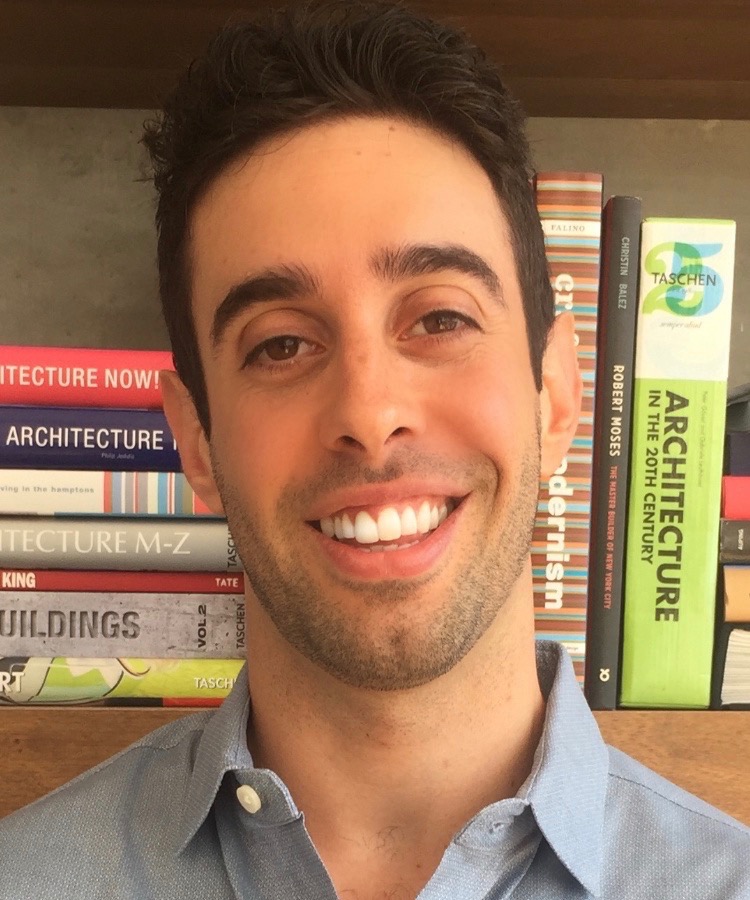 Featured Dad: "Being a dad is the best title I have ever had"
It's given me the ability to really value my time, not just from a financial perspective, but from a quality 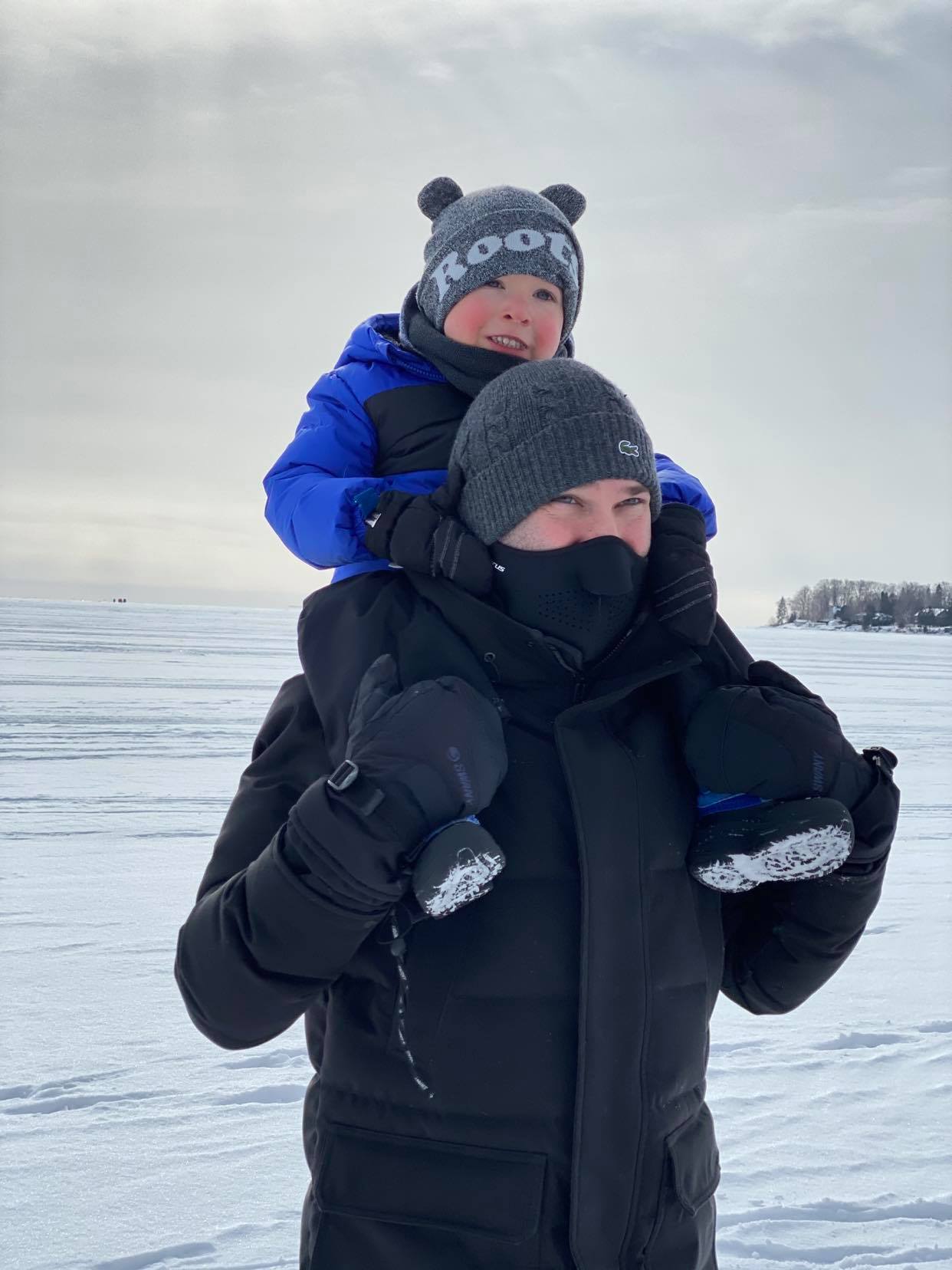