On November 26th, 2018, Chinese scientist He Jiankui declared that the world’s first genetically edited babies were safely delivered a few weeks ago. He claims to have used the CRISPR gene-editing tool to alter their DNA to make them resistant to HIV.

His work has not been independently verified and has caused a worldwide outrage by experts in the field. The Chinese government has ordered an investigation to verify his assertion.

The researcher claims to have altered embryos for seven couples during fertility treatments with one resulting pregnancy. The twins, Lulu and Nana, were born to their mother who went through regular IVF, but with a difference. Modifications were made to the embryos to make them resistant to HIV by reproducing a natural genetic variation shared by over a 100 million people of European origin.

He Jiankui is a Stanford University-trained scientist and researcher who is currently a professor at Southern University of Science and Technology in Shenzhen. In a statement made to The Associated Press, he claimed to be working on the experiment for over two years and had kept the research a secret from his bosses.

In the past few years, scientists made progress in gene-editing by creating a tool called CRISPR-cas9 that makes it possible to alter DNA to supply a new gene or disable an existing one. Gene-editing experiments to alter human embryos has been frowned upon by experts around the world, claiming that it is ethically wrong and the potential negative effects have not been studied yet. It is banned in many countries including the U.S.

China has been heavily investing in the technology in a race to become one of the firsts in the world leading this research. He took advantage of the loosely enforced regulations and worked around some of the laws in place to carry out his experiments. Over 120 Chinese scientists have taken to social media to condemn the research as unethical.

If his claims are verified and the experiments prove to be true, this will be the world’s first case of genetically edited ‘designer babies’.

Watch the video posted to YouTube by He Jiankui announcing the delivery. 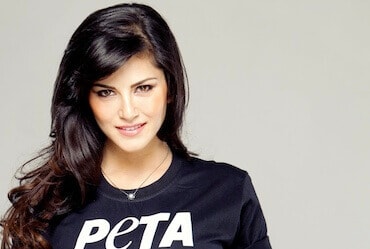 It's Always Sunny
After what seemed like an eternity of silence, all her mother could muster was, "You were naked?!" 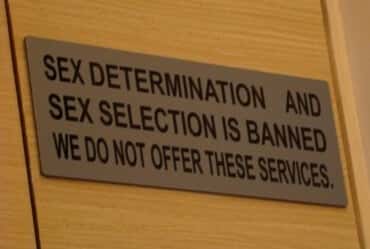 Why is Gender Selection & Determination Illegal in India?
The 2011 population census in India revealed that there are only 940 females to every 1000 males in India. 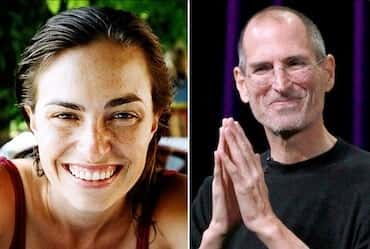 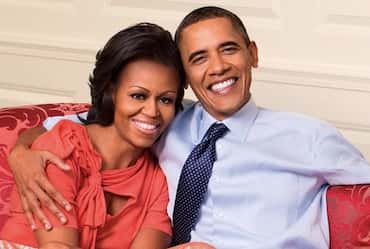 Miscarriage and IVF, Michelle Obama Opens Up
“I felt like I failed because I didn't know how common miscarriages were because we don't talk about them.”