With an ever-rising population and millions of children in need of support, now is a brilliant time to think of alternative ways of raising a family – adoption being a great option.

Adoption rates around the world are fluctuating, but whatever way the numbers sway, there are still many children who are in need of a permanent family. 2017 was the second year in a row that adoption rates went down in the UK, despite the fact that the number of children being taken into care is continually rising.

Despite the decrease in adoptions across multiple countries, the practice has benefits beyond the families that it touches. Choosing to adopt instead of having more biological children could actually be one of the most important environmental decisions that you make. In the study ‘Environmental Research Letters’, it was found that having fewer children was the most effective way to reduce a person’s carbon footprint. The study stated that an American family choosing to have one less child would be responsible for the same level of emission reductions as 684 teenagers who actively recycle for the rest of their lives.

Adoptions are, on the whole, a very positive experience for families, as a survey by Adoption UK found that 9 out of 10 parents were happy that they had adopted. Kate adopted her daughter, Lola, two years ago, and is hoping to adopt a sibling group in the near future. She told Daddy’s Digest: ‘I think that people see adoption as a last option, where it should be seen as one of your first when thinking about raising a family. Why should these children be seen as a poor substitute for having your own genetic children? What does this say about our egos, that we are so desperate to create another carbon copy of ourselves, ignoring the millions of children around the world who are in desperate need for somebody to care for them?’

Kate’s daughter had been taken from her birth parents when she was two years old and due to neglect, had many complications with her health. She also had a severe attachment disorder, which often left her feeling angry and withdrawn from those around her. Kate has worked with her extensively on this and claims that Lola is much happier. She says: ‘Lola did not choose to be born, and with her biological family, most of her life had been suffering. I’m so thankful that she has no memory of this awful time – but unfortunately, there are many kids in care today who do remember life before they were adopted by a family who loved them, and many kids who are still living this life. I would implore everybody to think of adoption as an amazing and enriching experience, with the potential to literally save a life – as opposed to the last resort, once all attempts at having your own children have failed.’

Fortunately, there are some places where adoption rates are actually rising. After years of decline resulting in record low in 2015-16, adoptions in Australia rose from 278 to 315 in 2017. Although this is still a drastic reduction from the 1552 adoptions that took place in Australia in 1991-1992, the rise of this number shows a positive progression, which will hopefully lead other countries to follow suit.

Of course, adoption isn’t as easy as filling out a form and being handed a baby within three working days, but the fact is that many children face years of temporary care, and feelings of isolation and abandonment. So, with this in mind, if you are thinking of extending your family - why not consider the possibility of welcoming one of these children into your life? 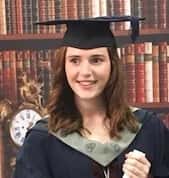 Marcella Rick is a journalist interested in censorship across the world and hopes to shed light on stories that would otherwise go unreported. Her work revolves around the way that families work and the effects that this can have on children later on in life. She lives with her girlfriend and two best friends in Liverpool and enjoys writing and video editing. 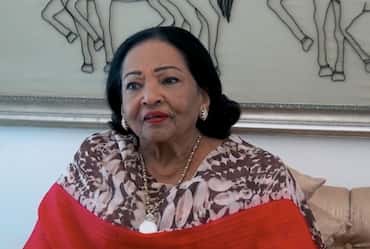 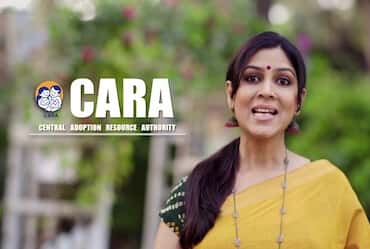 Eligibility Criteria for Adopting in India
It is a long and arduous process despite seeming easy, but with good reason.