A Tale of Two Thanksgivings

I enjoy a very harmonious co-parenting relationship (and good friendship) with my ex, so it seemed only natural to invite her to the Thanksgiving 2021
25 October, 2021 | Jeremy Giles
canva

Growing up, I was that most benign of parental nightmares: the extremely picky eater. New and strange-looking food was pushed away with disdain; my dad’s mantra of ‘just try it’ repeatedly brushed off with rebellious contempt. As I grew up, I slowly added new and varied edible items to my eating repertoire, but to this day, I still can’t stand the sight of tomatoes nor the smell of seafood. You can therefore easily imagine my father’s sense of righteous karmic justice as my daughter routinely turns up her nose at my futile attempts to have her try any new vegetable or as my son brusquely rejects the slow-cooker stew made with the kind of ‘put it in the crock-pot and come back in 8 hours’ care that only a single dad can conjure up. What’s more, my daughter takes a kind of malevolent glee in telling me how my culinary efforts fail to match those of her mother (who, admittedly, is kind of a genius in the kitchen.)

As families, so much of what we do and what we celebrate is centred around food. And yet, food preparation is an area in which I have a very low batting average when it comes to pleasing my kids. So you can imagine my trepidation at taking on anything too elaborate when it comes to making holiday dinners. For this reason, I took the decision several years back to forego any attempt at a home-cooked Thanksgiving meal for my kids. Instead, I had the inspired idea of ordering Kentucky Fried Chicken, a new take on the holiday feast that replaces tradition with practicality, barely touched plates with empty takeout containers, even if it doesn’t exactly bolster my healthy parenting credentials. Unsurprisingly, my kids loved it, proclaiming it the best meal I’d ever produced (never mind the fact that navigating the infuriating food delivery app was my only real involvement in the production of this wonder meal.) For the next few years, Colonel Sanders became the guest of honour at my October long weekend celebrations.

However, in the last several months, like manna from fast food heaven, two more fried chicken franchises have arrived in my neighbourhood. In that short space of time, Popeye’s and Church’s have now firmly established themselves in my kids’ dietary affections. Putting aside the inherent health worries involved in fried chicken consumption, I was suddenly faced with a Thanksgiving dilemma: stick with the tried-and-true KFC bucket or look to one of the new contenders? As is often the case in life, the simple-yet-genius answer was supplied by one of my kids. ‘Why not get all three daddy?’ asked my daughter, blue eyes shining with mischief; dimple on right cheek playing on my paternal vulnerabilities. After about a minute of careful consideration, I agreed that this would be a fun idea, and then set about the task of planning the menu with my kids: popcorn chicken from KFC; chicken tenders from Popeye’s; churros from Church’s (because no Thanksgiving dinner is complete without churros for dessert…)

I’ve mentioned in another piece that I enjoy a very harmonious co-parenting relationship (and good friendship) with my ex, so it seemed only natural to invite her to the Thanksgiving 2021 Fried Chicken Fest (her having a car and being able to facilitate the meal pickup had no bearing on this, of course…) Two hours of greasy indulgence later, children and adults alike were splayed on the couch in a traditional post-meal state of inertia. I can honestly say that Thanksgiving 2021, celebrated a week early as I would be kid-free on the actual holiday weekend, was a resounding success. However, little did I realize that it was only part 1 in what would turn out to be a fantastic family celebration, the first chapter in a tale of two Thanksgivings.

A week of on from this nontraditional get-together, my ex came up with her own new take on the holiday tradition: rather than whipping up the typical feast on Thanksgiving Sunday, she opted instead to take the kids to a downtown hotel for the night, a night that included a first trip to the cinema since the before times and much-frolicking in the hotel pool. The following morning, feeling ever-soslightly left out of the fun, I ventured downtown to meet them for brunch, whereupon I was regaled with tales of how awesome the waterslide was and how I really needed to see The Addams Family 2. Any lingering envy I may have felt at missing out on all this quickly dissipated upon seeing just how much fun they were having, and how excited they were to share their experiences with me. Walking home after eating way too much at the hotel restaurant, I found myself reflecting for the umpteenth time on just how lucky I am to be part of such a great family.

This two-weekend, two-household/one-family Thanksgiving celebration perfectly captures the essence of the amicable and flexible co-parenting dynamic I am so fortunate to be a part of. And it got me to wondering: rather than stick to expected norms of how, when, and where you should celebrate a holiday, why not invent your own take on the tradition? And better still, why not let your kids play a leading role in the planning and execution of such festivities? While I do always feel it necessary to acknowledge that not all separations will result in such an easy-going approach, I nevertheless believe that if you do have the scope to make it work, it really is worth the effort. It can create a shared familial touchstone of happy memories, memories infused with laughter, warmth and a fresh perspective on what traditions mean and how we might be able to collaborate on making new ones.

What’s more, you may just find yourself with leftovers in the fridge and almost no mess to clean up in the kitchen, no small thing when dealing with a post-feast food hangover 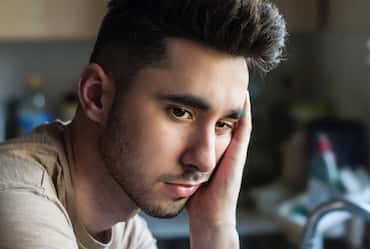 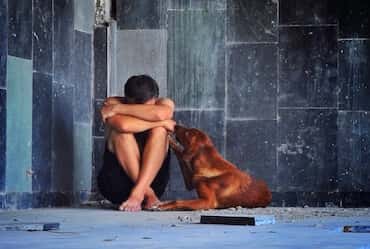 Divorce Nightmare
Many men who experience divorce feel they get a raw deal when it comes to custody matters. 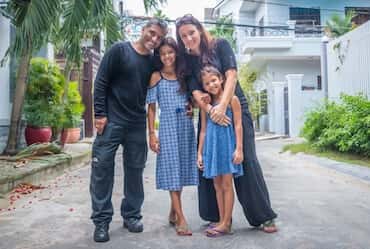 Long Distance Parenting
The struggle to remain a family unit whilst living thousands of miles apart is challenging but possible. 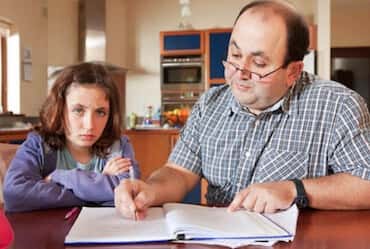 The Dangers of Competitive Parenting
In conversation with licensed art therapist, Sruthi Sriram on hyper-competitive parents. 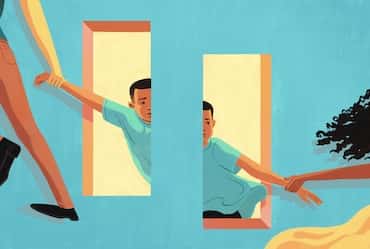 Talking to Your Toddler About Divorce
It’s an especially challenging time for toddlers as they are still heavily dependent on their parents. 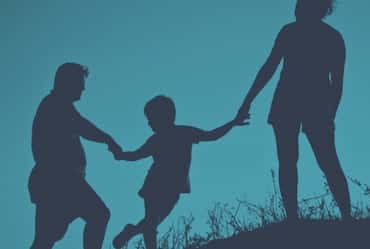 Talking to Your Preschooler About Divorce
Being in a phase of rapid development, they are starting to gain some independence and are highly imaginative. 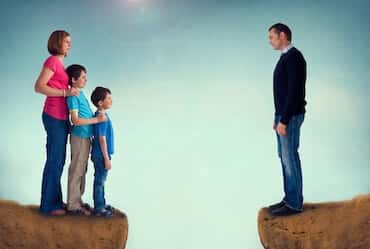 Talking to Your 5-10 Year About Divorce
Being a father, breaking the news to your children can be a daunting task. 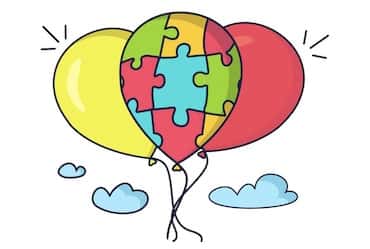