Working from home and being the primary caretaker of my children is often the Life of Riley.

I don’t punch a clock.

Then there are the days that I spend nursing a sick toddler who has a stealth ear infection that came out of nowhere, much like the projectile vomit that managed to spray just out of reach in the stair well.

Or the meltdowns when my eldest son Wolf sees his little brother Bear holding a stuffed animal that he had forgotten about until just this moment and now he suddenly wants it.

And French toast sticks for breakfast that are simultaneously too hot and too cold, but only because Wolf spent 5 minutes grab-assing with Bear and I am reheating them for the 3rd time, only for them to be too hot again.

The temporary mental breakdown of parents is not something that happens instantaneously. It’s like chafing on a long run… You don’t notice it at first, and then bam, you can barely walk and everything hurts.

Date nights are good to shore up the marital relationship, but on the subject of self-care, I am a fan of a dedicated space that means a solid 24 hours away from the chaos of kids and the grind of caring for them.

Go out, have an adult beverage, have a conversation with an adult that does not involve the words diaper, poop, or daycare. Check in at bedtime with a video call, but other than that, make it only about you.

And after 24 hours, check back in, a little more centered, and a little less bonkers.

People use the words momcation and dadcation, but that can sound expensive. Mom (or dad) don’t need to jet off to wine country or go on a cruise.

I’m talking about a clean bed on Airbnb for under $50 or the clean couch of a sympathetic friend for the cost of a six pack.

I’m writing this in the few remaining minutes of MY night away. I visited a university where I am thinking of pursuing a Phd and then spent a night among strangers on Airbnb before eating at a random Mexican place and having a few margaritas. I finished a random movie, and slept fitfully.

But not once did I hear my child calling for me and demanding something unreasonable or letting me know that there was an inexplicable puddle of spilled milk that neither kid was responsible for.

I feel more up to the task of dealing with both of those now, and I’ll let my wife take the next night away. 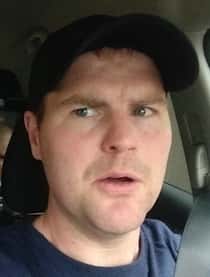 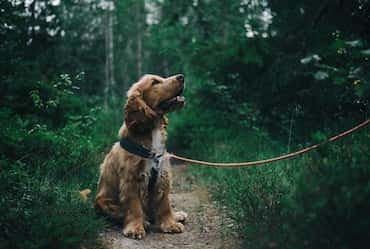 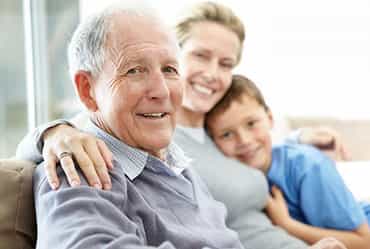 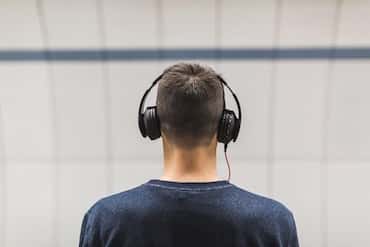 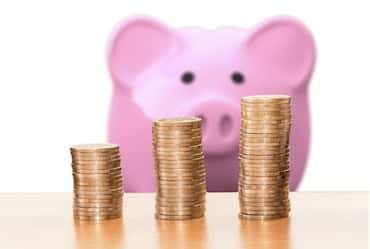